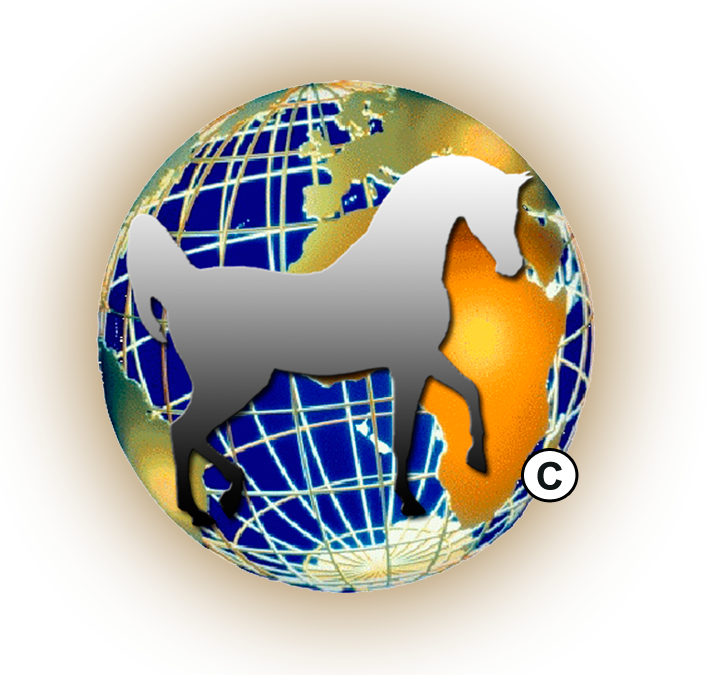 The VZAP and the ANC Committee announce the cancellation of this year’s All Nations Cup and National Championship.

This year we are again forced to cancel the All Nations Cup and the National Championships.

The current entry regulations to Germany and the still unclear Corona regulations have meanwhile also prompted judges/DC to ask us how possible quarantining or entry ban would be handled.

Constantly increasing incidences (in Aachen, incidence level 2 has been reached in the meantime) do not allow a safe planning of the event, also with regard to a possible number of spectators in the hall.

The unpredictable corona situation at time of the event is also reflected in a wait-and-see attitude of the exhibitors.

Our society would have to make financial commitments in the 6-figure range this week; capital that ultimately belongs to the members and would not be secured by anything. Here, too, we feel obliged to decide and act carefully.

On the part of the City of Aachen and the health authorities, no binding statements are made about the corona regulations that will apply to indoor events at time of the event. It is just not predictable.

Even if we were to move the event outdoors a week before the event date, the costs incurred for the infrastructure in the hall up to that point would have to be paid. In addition, there would be further costs for set-ups outside (e.g. tents).

Apart from that, this organisational major effort would not be manageable in the short time available.

The sum of these facts does not allow us to come to any other decision.

We regret this and hope for your understanding.